Andrew Watson, head of class actions for Maurice Blackburn, stated that: “Our investigations and analysis show that this drop was in the top 1% of price movements that CBA experienced in the past five years, making it apparent that the news was of material significance to shareholders.”

Austrac (Australian Transactions and Reports Analysis Centre) is suing CBA over allowing $77 Million in suspicious transactions to go unreported. The civil suit raised by Austrac against the CBA claims that 53,700 transactions, most of which were made through CBA’s ‘Intelligent’ deposit machines were in breach of money-laundering and counter terrorism laws.

Austrac made allegations in its statement of claim that: “The AFP advised CommBank in late 2015 that a number of these accounts were connected with an investigation into serious criminal offences, including ‘drug import and unlawful processing of money’.” 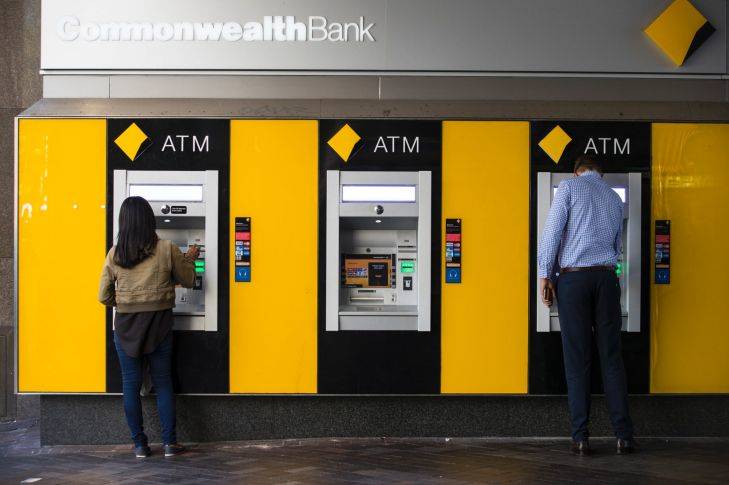 Since Austrac made the allegations on the 3rd of August 2017 the CBA’s share price has plummeted from a high of 84.69 down to $80.11 at opening of trade on the 7th of August. At time of writing CBA share prices are around the $74 mark.

Andrew Watson of Maurice Blackburn went on to say: “The Austrac allegations are extensive and it is astounding that the market would not be advised of such serious and repeated breaches as soon as the company became aware of them… Shareholders had a right to expect better… That they were treated with such blatant and cavalier disregard by Australia’s largest listed entity is simply gob-smacking.”

CBA could face the most expensive lawsuit in Australian history should the allegations be proved correct.